What to Do When People Hate You 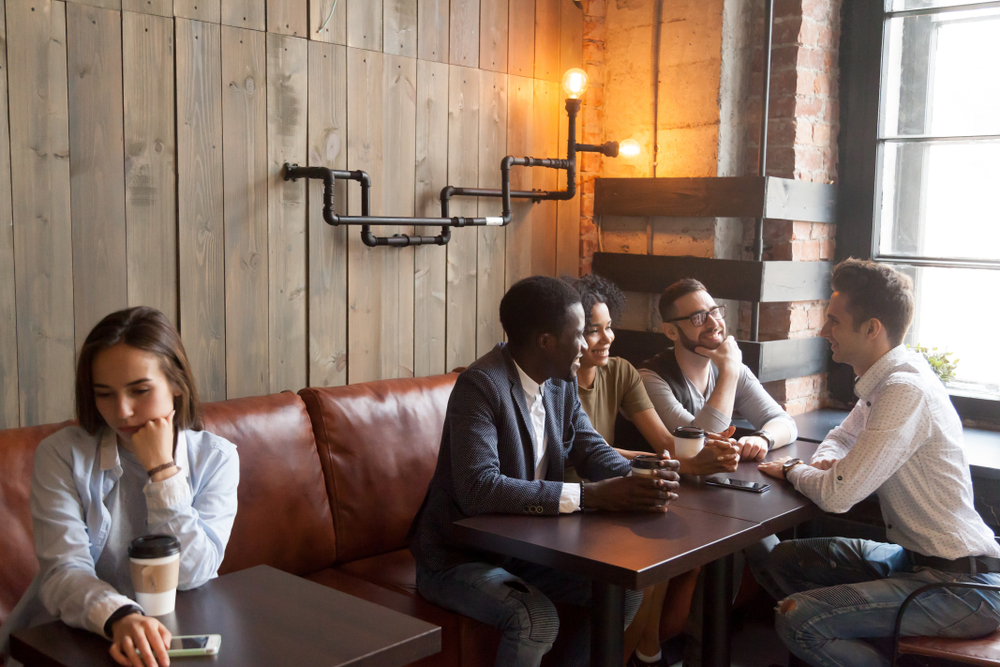 It was the first time I got hate mail. I had an opinion about the stock market, wrote it, then got this email. It was 2002.

I showed a friend of mine. “That’s a badge of honor. It means people are paying attention to you.”

“Or it could just mean people think I’m ugly.”

In 2005, in a column in The Financial Times, I wrote that I didn’t think kids should go to college.

Tuitions are two times higher now than then. Acceptance rates are lower.

And yet, in 2019 almost all new jobs being created in the economy don’t require a college degree.

Many people hated me. I lost friends. I got death threats.

People said things like, “He must have done bad in college.”

Colleges stopped inviting me to speak on their campuses.

I wrote an article on why people shouldn’t own a home.

If you paid all of your life savings to own a home then you probably hated me after that.

I spoke about it on Yahoo! Finance in a video that got millions of views and over 10,000 comments.

My friends told me, “Whatever you do, don’t look at the comments!”

A lot of people hated me.

One person called a friend of mine and said, “Everyone is laughing at your friend.”

I was really upset that he didn’t defend me.

In August 2017, I went on CNBC to talk about Bitcoin. I said there were a lot of alternatives to Bitcoin that were scams but that Bitcoin would go up.

Bitcoin was $3,500 then and about $8,000 now. And 80% of the alternative currencies around then are out of business because they were scams.

A lot of people hated me.

They hated me because they hated Bitcoin. Or they hated me for ads I made for a course that would explain cryptocurrencies to the average person.

One time I got so upset at all the hate I put my phone number on Twitter and told people to call me if they had a problem with me.

What good did it do?

To this day I get at least one hate mail a day about Bitcoin.

One time I wrote that I was against all wars.

One person wrote, “Even the Peloponnesian War?”

Another friend wrote me and said, “If you said that in the bar I go to each night, we’d kick your ass.”

Another friend never wrote me. He had been my friend for decades. Even a best friend.

I finally realized he had unfriended me everywhere. I wrote and said, “What happened?”

He said, “You must want slavery if you are against the Civil War?”

“You’ve known me for decades. How could you possibly think that?”

He didn’t answer. People who hate don’t change their minds.

I don’t like it when people trash me or say horrible things to me or treat me poorly. It hurts me almost every day.

I need to get over it. I’m getting better at it.

A) Never ask “Why?” Nobody is ever going to tell you the real reason they dislike you. They might not even know.

B) Never argue back. What’s the point?

D) Listen to them. I’ve often changed my mind when people are reasonable.

E) Move forward. In physics, for every action, there is an equal and opposite reaction.

When you move forward, someone will always try to move against you.

This is why success is so hard. To be successful, you will have every force in the world move against you.

Learning to ignore the haters, not fight them, and just take the very next steps, is the key to success.

F) Ignore. Ignorance is bliss. The opposite of love is not hate, it’s apathy.

Ignore the people behind you so you can move forward.

I felt all alone many times. I felt depressed. So depressed I simply didn’t have the emotional infrastructure inside of me to get out of bed.

I lost friends and I would make the mistake of calling them and asking “Why?” when there was no answer.

I’d try to argue and plead but it just dug my grave.

The only thing that works (foreshadowing: it’s a cliche): figure out more ways to help people.

When other people are hate machines, I try to let that be the fuel of my “help machine.” I remind myself of this when I get hate.

But that first guy was right. I looked in the mirror today. Ugh.