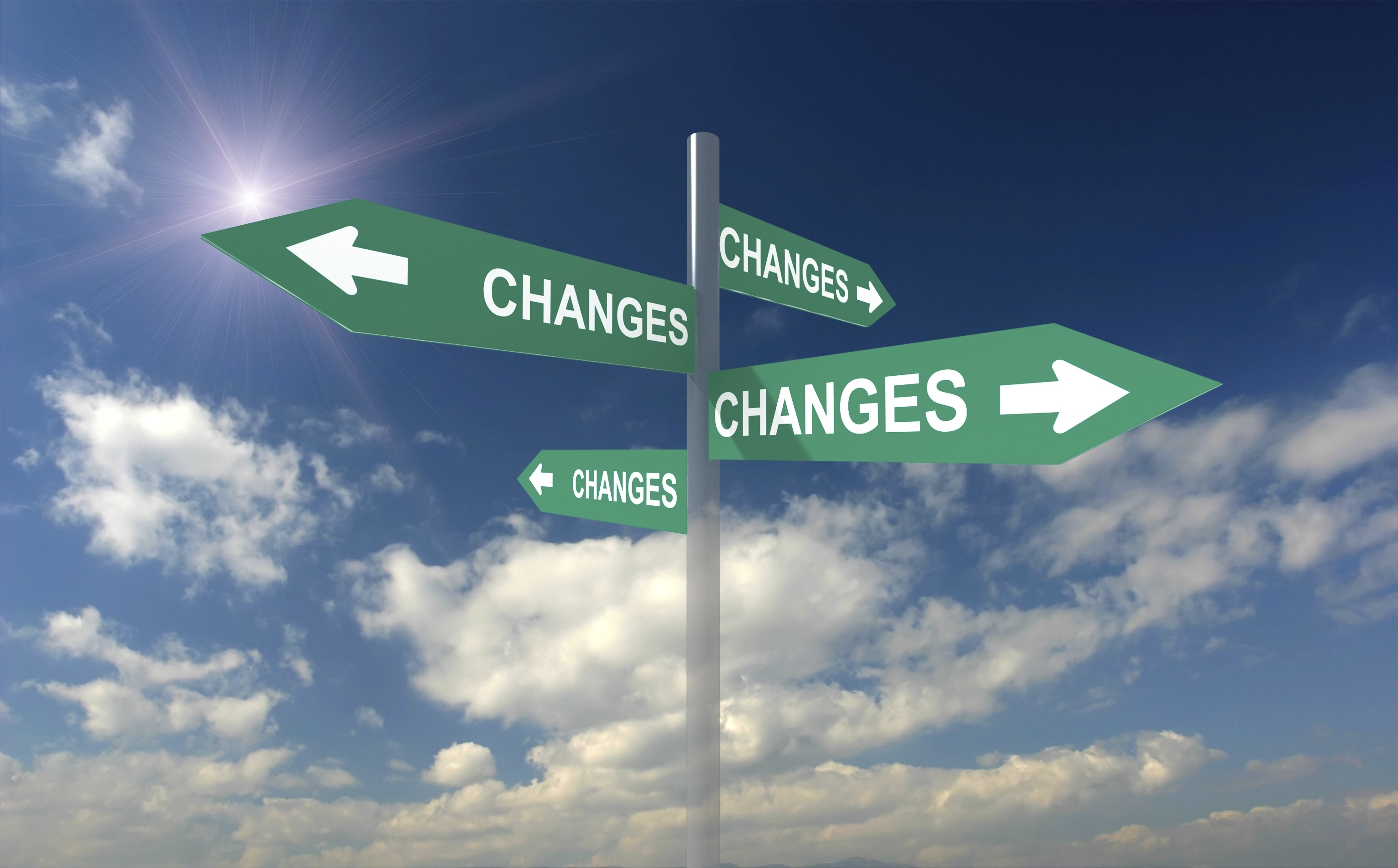 I stopped going to classes. I had a scholarship that paid all my living expenses ($1200/month) so I didn’t want to quit (ugh, and get a job?). So I stayed a student but I failed every class I took for three semesters in a row.

Finally Merrick Furst the Dean, wrote me a note that said, “We have to ask you to leave. You can come back when you are more mature.” I haven’t gone back yet.

Many years later I was at a job and in the middle of a meeting I walked out, walked out of the building and never came back and never returned the phone calls. I quit.

Another time I stopped coming to work until the CEO, Tom Clarke, asked me, “What’s going on?” and eventually they got rid of me.

I’m not saying this is good advice. I’m not “Dear Abby”.

I knew for sure in each situation that change was needed but I didn’t know why and I didn’t know how. I just knew who (me) and what (quit).

About ten times so far I’ve made complete changes in my life. Some horribly painful where I had to puke up all the garbage that had been shoved down my throat. And those were the fun changes.

I suspect I have another 10-20 big changes left in me. As for small changes, I make them every day. Or I lose practice.

Saying “No” to a change that’s begging for you, will kill you.

Benjamin Franklin said, “most people die at 25 but are buried at 75.”

You can’t ask the world to change… you have to change first.

What will happen to me? I’ll go broke! Or be lonely! Or get sick!

Practice dealing with uncertainty is the only way (cc: Jonathan Fields) to get comfortable with this fear.

Bosses won’t want you to quit. Colleagues will get scared because it means change is forced on them. And depending on your change, maybe family is unhappy (when I was thrown out of school, my family was certainly unhappy).

Whoever wrote your script will be unhappy. You’re changing the movie.

There’s NOTHING to say to the people who argue with you.

Because they are right also. In their life situations, it’s very right for THEM for you not to quit. Why argue with them? Conserve your energy for your change, not for the weights on your back that will try to hold you down.

Let’s say you are leaving a relationship or a job or an agreement. I can tell you: someone is ready to make you feel guilty about this.

It’s hard not to feel guilt, particularly if someone is sad because of “what you are doing to them”.

But much worse is the guilt you will feel if you don’t make the change your body and the universe is telling you to make. The universe is much bigger than the person on the other side. To go against that flow will make you sink and drown.

I don’t think I’ve ever once made a change in my life that didn’t involve me crying either on the day of the big change or sometime that week.

Why cry? Isn’t that a bit wimpy?

It’s because you have no idea what you are doing. It’s a change! You’re not supposed to know what happens next.

How do you know if it’s the right thing? I can tell you but the reality is: with practice you know.

But you will never be lonely if you enjoy being with the person you are alone with.

None of the above sounds that great actually. So why change at all?

– When a car doesn’t start all winter, the engine will get ruined.

– When you don’t walk for two weeks, your leg muscles atrophy and you need physical therapy to walk.

– Change is a muscle.

YOU WERE IN THE WRONG SCRIPT.

At every stage of our lives, the people around us try to write our scripts.

When we are young the script your family writes you might be: school, cubicle, promotions, management, CEO, retirement, death.

But you might realize that the right script for you didn’t include “cubicle”.

You have to rewrite your script.

If you stay in the old script it’s like acting in a role that is not written for you.

The final production will be a disaster. People will throw food at you and spit on you in the street.

You want to be in a work of art, not a forgery or a plagiarism.

For 400,000 years, humans were good at hunter-gathering. Which meant we had to know all of the terrain around us, we had to know all the foods, poisons, animals, enemies. And then we would move to a new terrain. Change was part of our DNA.

But for the past 10,000 years (a blip in evolutionary time), we had to specialize and be good at one thing and in one place.

Nobody told evolution this.

So our bodies break down, our minds get sick, we need all sorts of medications, we die. Evolution wants us to constantly change.

When we were kids we played different games all the time. We would never play the same game for 300 days in a row, for 20 years in a row.

But then we got handed our “scripts” by our parents, schools, political parties, jobs, institutions, etc. We were told to stick to the script. But we never stopped being the boy or girl who wanted to play.

When you stop playing, you enter the vast world of excuses.

If you are good at making cars. And then you get good at design (a totally different area), then suddenly you might be the best in the world at car design.

When you change and learn from new fields you get to have idea sex (and idea orgasms). Your ideas have children.

Your ideas evolve many many generations very quickly. Suddenly now you are the exponential result of your changes.

Your cheeks are rosy with the fresh air that constant idea sex bestows on you.

Being uniquely the best in the world at something is fun and valuable.

And it’s never too late. If you want examples, I will give you them. But you are never too old, no matter who tries to tell you you are.

Do it without expectation. Wish for nothing. Care for everything. Happiness will be in between.

But that’s just life. Trust me, you will have plenty of time for death later.