This Is What You Do When The World Falls Apart… 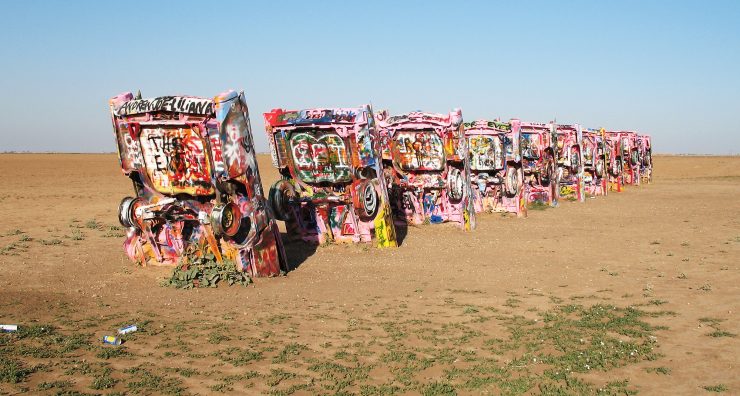 “OK,” I said, “Here’s what you do. Just be interested in other people.”

He was miserable. He couldn’t meet people. He was lonely. Nobody was calling him back for a job.

He was worried he was going to be thrown onto the street. “I’ll have no place to live, man. What if I can’t get a job over the next year?

“My doctor told me when I was a kid that I was ADD. Maybe this is all because of that.

“Julia,” he said. And said some more.

Earlier he had called and he was around the block. I said stop by. He stopped by. I asked how he was doing. He told me. Then he told me some more. We took a walk. He told me more.

We came back and were sitting around. I made a coffee. I said my thing.

I don’t know if my solution will help him. It helps me. That’s all I know. All I know is what I do.

Live life as if you are NEVER going to die. Ever.

I think it makes me patient. I’m immortal. Eventually everyone today will be gone tomorrow. But I will still be here. They will be gone.

Some of them I will miss. Some…not so much.

And whatever I want to get better at, if I focus on it a little bit each day, I will be the best.

Because I’m going to live forever. So I listen to people tell me their stories so I can learn.

When you drive a car across the country, you have to first turn on the ignition.

That’s the only thing I know about getting across the country by car. You have to start the car.

My friend was just visiting me. He spoke to me for a few hours. Listening to someone else is always the ignition.

Eventually it was night-time and he left and I took a walk by myself. It was pleasant. I watched all the people in the street who are going to die tomorrow.

Related reading: What Is Your Philosophy Of Life? What Is Sacred To You? Here Is Mine…