The Worst Text I Got Since Posting My Number Online 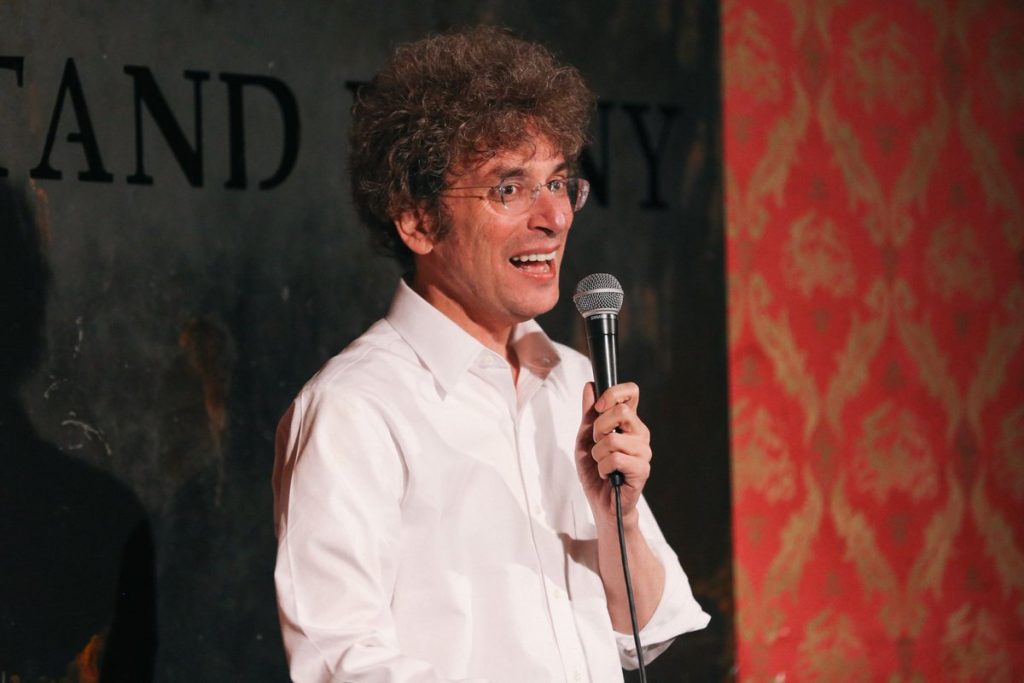 1. With such a varied career, how do you primarily see yourself? As a writer, an entrepreneur, something else…?

Entrepreneurship is too painful. I’ve started over 18 businesses, failed at 16 of them.

Too many employees having sex, too many clients calling at 5pm Friday and saying, “We have to talk” and then disappearing until Monday while I worry all weekend whether or not I’m going out of business. I hate it. I hated the clients.

Writing is great except for all the typing.

70,000 years ago humans did not develop the brains or the fingers to type so much. I’ve typed a million words in the past 10 years. I have carpal tunnel syndrome.

I’ve written 21 books. Half of them traditionally published, half of them self-published. (One or two books were published both ways. “Publisher-fluid”.)

I love to entertain people while educating them.

Entertainment comes first. If you try to educate first then you are pretentious and nobody reads it anyway. If you entertain first then at least people can enjoy some of the time.

I’m an idiot and I regret things and then I write about it. Regret makes great copy.

2. You’ve famously published your personal phone number to receive questions directly from readers — why do you prefer to engage with your fans this way?

Everyday I try to get out of my comfort zone a little bit.

I don’t like to publish something unless I’m afraid of what people will think of me.

If you publish something and you know nobody will be afraid, it probably means someone has written or thought it before.

When I published my number I was afraid. My wife said, “If you publish that, I might have to kill you.” So I published it.

We did get divorced. But I’ve had many great phone conversations and texts with my readers, some of whom have become my best friends, and at least one of them became my wife.

3. I’m curious: What’s the most interesting text you’ve ever received?

“You are a psychopathic Zionist Jew who has implanted electronic chips in my head and has access to new technologies (along with the Rothschilds and the Bilderbergs) to control people remotely. WHY AREN’T YOU WRITING ABOUT THIS????”

“I’m going to stick you through a wheat thresher.”

That text I tracked down to a student from an elite Ivy League University.

I called the campus police and the guy there told me, “Oh yeah, he said something similar to the librarian. But, look, it’s his last semester, do you really want to do anything to hurt his chances in life?”

4. You’ve published many of your books on your own; what effect has that had on your writing?

It freed me up to focus directly on my readers instead of worry about what an editorial assistant will think, an editor, a marketing department, an agent, a buyer for bookstores, etc. I like to be in direct contact with the people who enjoy my writing.

5. What do you think generally about the self-publishing landscape today?

Self publishing allows people who don’t have access to the parties that editors go to the ability to take the book that’s in their minds and publish.

That doesn’t mean there are many poorly written self-published books.

Traditional publishers are stuck in the, “this worked last year so it will probably work this year” model of selecting books from their heavens to publish to the masses. This technique never works in the long run and is a technique designed only to protect jobs so they can keep going to their boring parties where they stand around talking about bad books.

6. What is the main thing you hope readers take away from your books?

It’s OK to fail and try to learn from it and become stronger.

It’s OK to be afraid and know that fear is the only way to expand your comfort zone. It’s important to take charge of your own health, your own relationships, your own creativity, your own spirituality, and create the unique footprint you can then leave on this world.

It’s OK to go around the traditional gatekeepers to express yourself. The gatekeepers appointed themselves to stop you from being creative.

Now it’s up to us to create, perform, express, impress without their permission. Self-publishing is one way to do this.

And it’s OK to practice your creativity every day. Write down 10 ideas a day to exercise the creativity muscle.

After six months your mind will be rewired. It will be an idea machine that will help you get through any situation.7. I’ve read that you also wrote stories and fiction in the past, but your releases are mostly categorized as self-help. What ultimately led you to this genre?

Both times I went broke and lost my homes and, in part, lost my family. I wish I could have had the money to help my dad when he had his stroke.

I know now that you can’t ever mortgage the present for hopes of a better future. Now is all we have.

I don’t think of myself as self-help. I NEED help. I’ve needed help. I only write the stories of what I did to get help.

I try to write as well as possible. I’ve been writing every day for 25 years. I really want to improve and be better every day.

Sometimes people call it self-help because I describe what I did and maybe they can relate. Other times people want to stick me in a wheat thresher.

8. Do you have any desire to try something different in the future?

Yes, I perform stand-up comedy up to five times a week. I do two podcasts a week.

I run several businesses (or pretend to run, I think many people find it debatable if I actually run anything).

But I always want to write. I love writing more than anything except my family.

9. What can we look forward to next? (A new book, company, presidential run?)

If I were President I would forgive all student loans.

I’d also force congresspeople to only vote from their districts (this way lobbyists could never get to them).

Oh, and they can also throw parties for ambassadors.

And yet we spend so much time letting this small tiny office fuel our anger and hatred on both sides of the supposed “aisle”.

So yeah, I want to run for President but I need at least $5 billion now. That’s the cost of entry.

And I like to get on stage and tell stories to 27 people in an audience on a Tuesday night. That was my dream when I was a kid and I’m living it now.

Maybe a novel is next. Or taking my podcast on tour. Or a TV show. Or just watching TV all day.