The Hardest Thing About Writing a Book 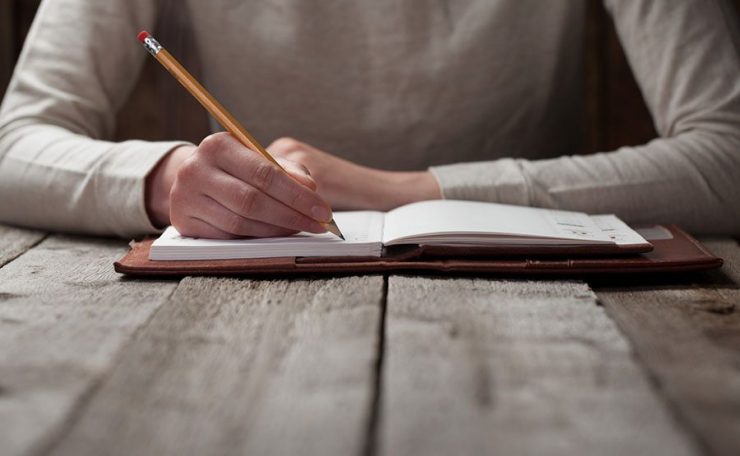 All my life I wanted to write a book. At first I wrote four books that agents and publishers all rejected.

I thought the hard part was getting a book accepted. Having someone like me.

But this wasn’t the hard part at all. Anyone who is persistent will get that part done.

These were the hard parts. So hard it’s probably cost me years of my life and definitely much happiness.

But I survived. And you can also. Awareness is the key.

Writing is boring. It’s unnatural. It’s basically sitting and staring at a scream and typing into a keyboard.

Three activities that our ancient ancestors for hundreds of thousands of years never did. We did not evolve in order to write books.

We evolved to notice very quickly a rustling in the bushes, the smell of prey or predator, the smile and body language of a potential mate. We evolved to move and to adapt to unusual conditions and to learn and to do all of the things necessary for survival.

We even evolved (at least homo sapiens did) to play music. Because rhythm and melody became the first way we communicated over long distances.

Because of the above, I always had to create an environment of zero distractions.

For my very first book, my family went to stay with my in-laws and I spent two weeks locked in my house and did nothing but write.

I turned off Internet, no TV, nothing. Just wrote. This was very hard. I’m too used to being distracted. It’s natural to be distracted.

For one of my recent books I rented a place in the mountains, had a ton of food delivered, no Internet access, and wrote non-stop for two weeks.

For another book, I went on a silent retreat. No talking at all. I had a tiny dorm room and a bed and a shared bathroom. Nobody in the facility could speak. I spent a week there and even had one day where I wrote over 30,000 words.

[ Related reading: How to Self-Publish a Bestseller: Publishing 3.0 ]

Everything has a story.

A story is a reluctant hero who gets inspired. Obstacles along the way until the FINAL CONFLICT. And then the journey home. A hero.

Else it won’t read well. It will be like an academic science paper.

This is a post about books and not writing in general so there are other book-specific items that a writer can’t ignore.

A book is a cover. A back-cover. Two flaps. And an interior.

All of these parts require a professional designer. At least two (one for cover, one for interior). People judge a book by the cover and the readability. Else they won’t buy it.

A book requires an editor. It’s hard to be both writer and editor. An edit gives ideas on how to improve structure, how to improve coherence, and then probably a separate editor for line-by-line grammar and spelling.

A book requires an audiobook. Audiobooks sell. Don’t ignore them. This requires a studio, a producer for when you are in studio, and an audio engineer to clean it up. Then it requires Audible.

A book requires marketing. This might mean agent / editor / publisher or it might mean you do it yourself. Doing the marketing yourself (or with a publisher) requires you build a social media platform, share lots of content for free, come up with ideas for promotions, etc.

Book marketing doesn’t end in the first month, or the second month. If you have a good book, you never stop marketing it. I am still marketing “Choose Yourself”, which I wrote four years ago.

Many books require a foreign rights agent. And a speaking agent to create the most opportunities for your book.

It’s not enough to have self-love. You might get overconfident. You have to have self-awareness of the good points and bad points of your book. And you have to be able to deal with the inevitable highs and lows.

Not every good book get successful. Not every bad book dies a quick death. You finished the book and the outcome is only about 20% in your control.

Dealing with that psychology is painful.

F) THE NEXT BOOK

The hardest part of finishing a book is starting the next book. This is often the most important way to market the first book. How many authors didn’t achieve success until their second or third books?

When I finished my first book I said to myself, “This was brutal. I am never going to do it again.” But then a few months later I started the second.

When I just finished and released my 18th book, “Reinvent Yourself”, I said to myself (and this was just a month ago), I’m about done with books now for awhile.

But I love it more than anything. I love it.