You Can’t Do That 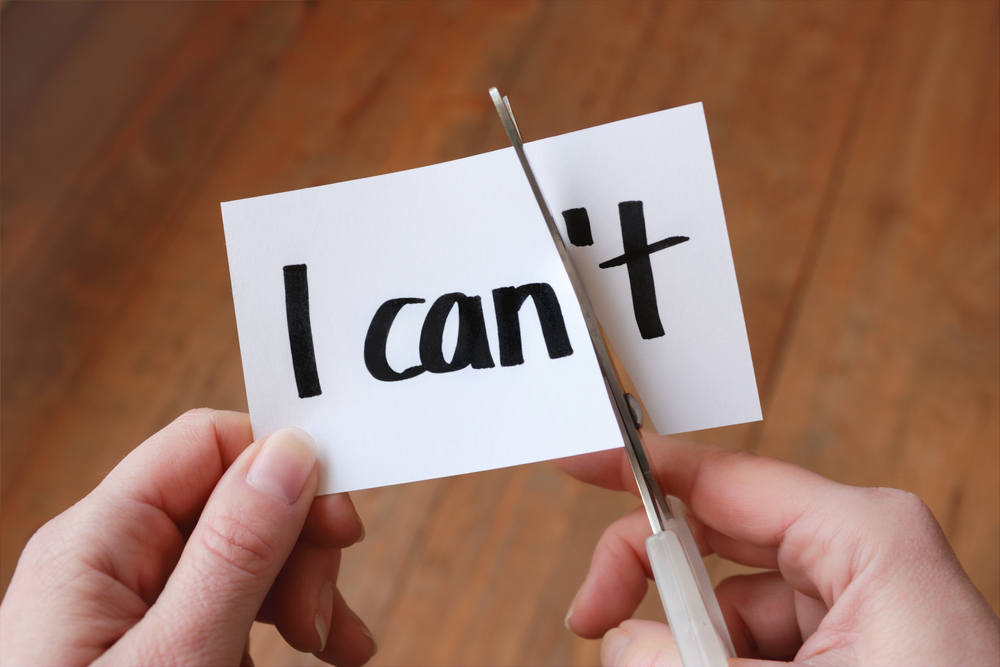 Cindy was a VP in the marketing department.

I was on my way to see the CEO of HBO. I was a junior analyst programmer in the IT department.

I lived on a foam futon and shared a room with a chess hustler from Washington Square Park. The toilet only worked randomly.

I had one suit, which I kept in a garbage bag next to my futon and took it out every morning.

I was very popular with the ladies.

She said, “You can’t just walk into his office!”

People say “can’t” when they wish they could. Or something cliche and smart like that but not that.

I had an idea I wanted to tell him. If you can make original TV series on HBO, why not an original web series?

He said, “Go for it.” So I did it. I did a web series called, “III:am” on HBO for the next three years and even shot a pilot for HBO.

I used that first idea to launch my first company. My first clients were AmericanExpress.com and TimeWarner.com.

And sometimes people say “shouldn’t” when they don’t really know but they think they know better than you.

But if someone says “can’t” it’s at least worth a “screw you” to try to do it just a little bit. Why not?

It’s so worth it to just drive one person crazy.

At the very least it’s a story 23 years later.

It reminds me of this football play.

To watch the video I made for this article, click below. 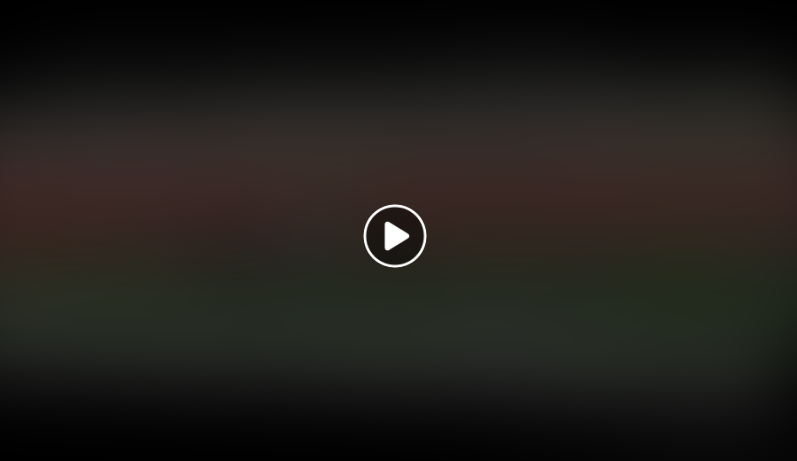