When to Use Your Alter Ego

I have an alter ego. Before I write, I read. And I’m very selective about who I read. Because I know what happens next… their voice starts to come through me.

It’s still me. It’s still my words, my thoughts, my message. But with influence. 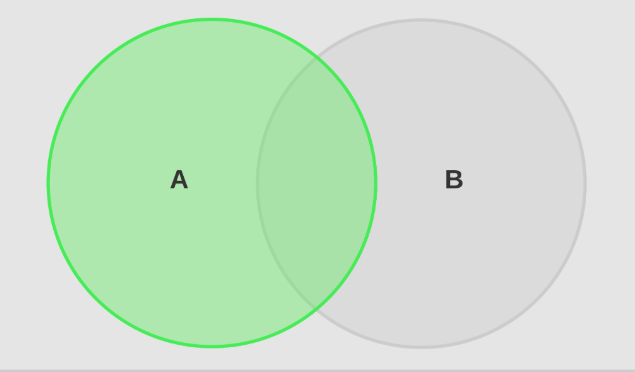 Circle A is who you are right now.

“An alter ego can be the one thing that brings those two together,” Todd Herman said. He’s the author of “The Alter Ego Effect: The Power of Secret Identities to Transform Your Life.” And he coaches CEOs, entrepreneurs, Olympic athletes, NBA players, PGA golfers, and all sorts of peak performers on how to find that overlap.

He gave me an example.

Todd was mentoring a thirteen-year-old kid who lived for baseball. One day the kid calls Todd and he doesn’t sound the same.

He just got back from a tournament. And Todd noticed his voice sounded different.

The kid says, “Mr. Herman, you should’ve seen the other kids. One had a mustache! He was huge!”

He knew this would impact his game. So Todd gave him an assignment:

And it’s also step 1 in finding your own alter ego:

STEP 1: RESEARCH EVERYTHING THERE IS TO KNOW

Todd asked the kid, “Do you know who Paul Bunyan is?”

“Ok, I need you to research as much as you can about Paul Bunyan. I want you to call me tomorrow at 4 o’clock after school.”

“You’re not gonna coach me?”

The kid calls back the next day. He was excited. Because he found inspiration in someone else.

He had all the details. He knew Paul Bunyan’s life story. He knew why he was a hero. He knew about his strengths and why people loved him.

The research gave him the story. It showed him new possibility outside of himself.

“What you’re tapping into is the only superpower that human beings really have,” Todd said on the podcast. “The only thing that truly separates us on this planet from other animals is our creative imagination, our ability to tell stories in our own head, to build narrative, to create heavens from hell or hell from heaven. We have that capacity more than anyone or anything else.”

STEP 2: CONNECT EMOTION WITH VISION
The next day, Todd gets on Skype. He asks the kid “How do you think you would hit the ball if you went up as Paul Bunyan? Would you even be thinking about  the kid with the mustache?”

“No. Because I’m so much bigger than him. I’ve even got a beard.”

He started to transform in real time.

“His entire state changed,” Todd said. “He was enclothing his mind in being this alter ego.”

I started to do this myself. I told Paul I have a big meeting coming up. And I want help because sometimes I focus too much on being liked. And getting approval. I forget what I think of me because I’m thinking “What do they think of me?”

So he told me to think of a person I admire in business. 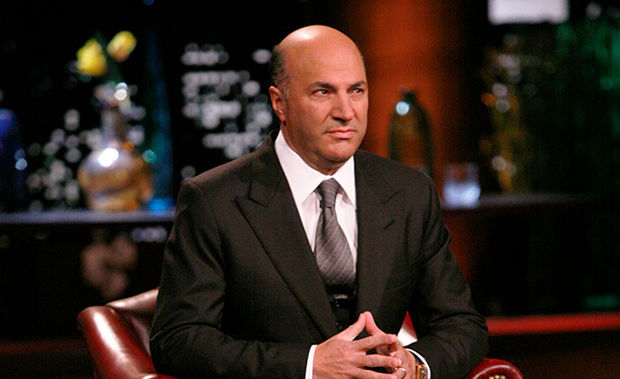 Now, I should point out that there are some basic requirements to set up an alter ego. I can’t go from having zero business skills to suddenly being Kevin O’Leary.

You need to have a certain set of skills to start with. The point of the alter ego is to help you portray those skills as optimally as possible.

It goes back to the Venn diagram.

“Think about where you are and where you want to get to. That’s vision.”

But then you need to connect that vision emotionally.

“That’s what this helps people with. The bridge to action in human beings is emotion. We know we want to do stuff. But then we end up not going out and doing it.”

Alter egos take out the resistance. Because the person you’re portraying doesn’t have that flaw.

“You suspend your own disbelief for a moment in time. You think, ‘Ya know, it’s not me, it’s not James Altucher going out there, it’s Kevin O’Leary.’”

So to move forward, I’ll do step 1: watch a bunch of episodes of Shark Tank. And learn everything there is to know about Kevin O’Leary’s emotional side. NOT the technical side or skilled side. I need to have the skills already.

“Do you ever coach traders or hedge fund managers?”

“Why did he need your help?”

That’s a nice way of saying he was mean. And that’s risky for business.

So he called Todd. And while they were talking, he brought up his grandmother. “And his whole state changed.”

He needed to find out what was resonating.

He learned everything. His client’s grandma came to the US after the Holocaust. Her husband died. So she raised four kids on her own. “She was very tough but everyone listened and loved her.”

So Todd told him what to do next.

Buy a picture frame. Put her picture on your desk. But don’t let it face you. Then when you need inspiration to lead your company, turn the photo toward you. And step into your grandma.

Every alter ego needs a symbol. Because our minds respond to them. It’s like Superman’s alter ego, Clark Kent. He puts on glasses to change characters. 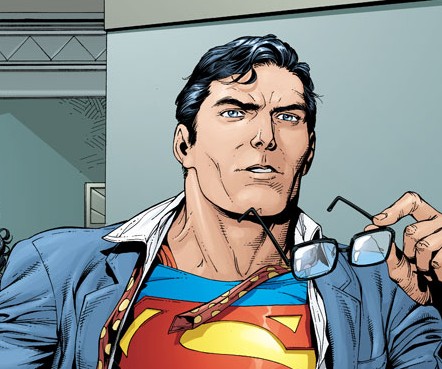 The venture capitalist uses his grandma’s picture. The thirteen-year-old baseball kid puts a small piece of flannel in his uniform’s pocket to represent Paul Bunyan. He told me about other clients, too.

One is a deer. Another is a black mamba snake. And they all have a totem.

Todd also did this for himself growing up. He had an alter ego for football.

“Did you feel like there was a before and after?”

“Oh yeah,” he said. “It wasn’t even close. I was six feet tall and 156 lbs. There was no way that I was supposed to be a devastating hitter. But I played way bigger than what my size was. In fact, I broke two helmets. I hit way harder than I should because Todd did not go on the field. That alter ego went on the field for me.”

I wanted to know who Todd’s clients are. Because I wanted to be amazed. “You helped who!? And his alter ego is what??”

But he kept them secret. Because the point is this: we already block ourselves from our own potential.

The alter ego takes that away.

If he revealed his clients, all trust would be lost. And maybe the alter ego effect would be too.

So he keeps it private. For his clients’ sake. And if you do this, maybe you’ll want to keep it private, too.

That’s up to you.

People might say having an alter ego is too fake. But it’s not. “This is about drawing out the most authentic version of who you are. Because we’re super multi-layered.”

Building an alter ego gives you a new sense of who you can be. “We all need allies,” Todd said. “But it’s most helpful if we have a trusted ally inside our mind, between the six inches of our ears.”

And if I’ve accidentally invested too much into those characters, that’s ok. Because I can always alter a new one.