Data... Threat or a Means to Make Money?

Utility companies love meth labs. They’re good customers. They use 4x the power of their neighbors.

Power companies know this. “But they didn’t care as much,” Eddie Ibanez said.

The U.S. government contracted him to find terrorists and other “threats” (i.e. meth labs). I wanted to know how he spied on people.

In the case of the utility company, he said, “It’s public record.”

But that wasn’t enough. Because “public record” could mean a lot of things.

He didn’t want to say.

He had to dance around the answer. Because some of Eddie’s career is top secret. “There are ‘different ways’ to get data,” he said. “And we used one of them.”

He was artfully unclear.

I changed the subject. “How would you hack me?”

Most people don’t think about their router. Or know what it is. But you have one. And it’s making your home vulnerable to hackers.

A lot of things are.

“Back in the day, there was this whole idea that Big Brother and the government tapping in. But these days, you don’t even have to be the government. We’re volunteering it up.”

We volunteer it when we sign up for a new app or game. Or when we use our face to unlock our phone.

“Data is being volunteered up. And the key thing I tell my children is, ‘Don’t put anything on the internet that you’re not OK with being public.’”

It’s good advice. But I know NO ONE who actually follows that advice. Facebook owns your face. Google owns your location. We think about likes more than privacy.

Google sent me this email the other day. It’s a timeline and map of every location I’ve been in to January.

At first, I didn’t know. Is this a good thing? 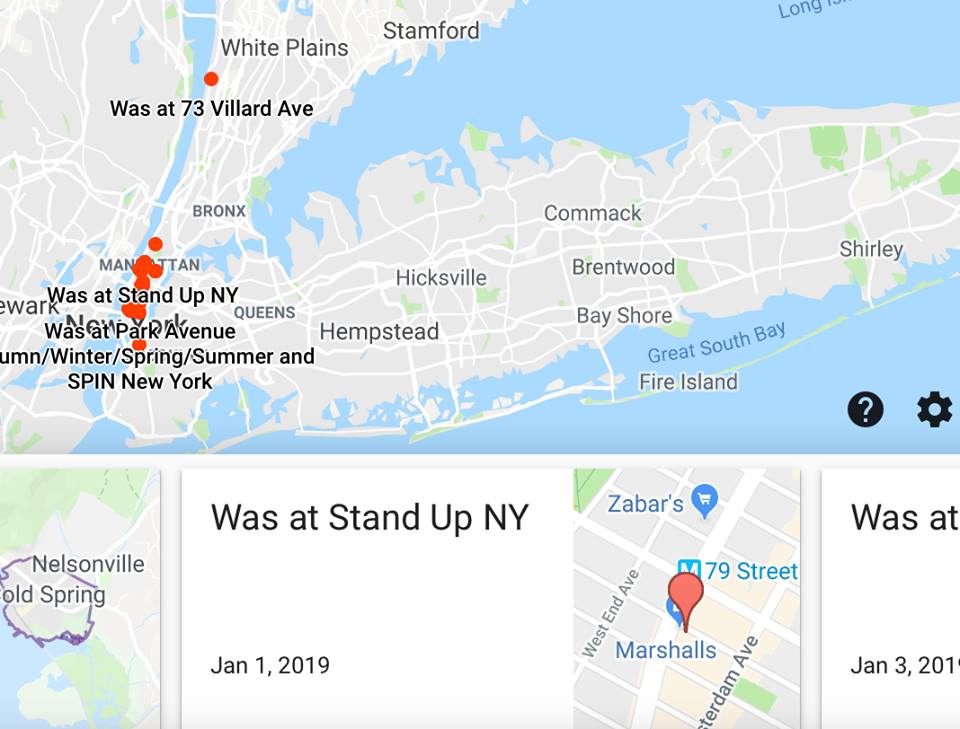 Eddie Ibanez says, “Be your own data police.”

Roger McNamee, advisor to Mark Zuckerberg, Steve Jobs, the Google founders, etc. says, “I haven’t’ stopped using Facebook, but I’ve changed the way I use it by A LOT.”

I think most people know this.

And that you could be safer.

It’s like advertising. It takes an average of eight touches to convert a customer. That’s why companies cookie you. And show you ads for the refrigerator you Googled.

They’re tracking you. We know this. And we’ve accepted it. But the smartest people in this space want us to change the way we operate.

But will we? Are we too lazy to break our bad habits? Do we need a “Got Milk?” campaign for data privacy? 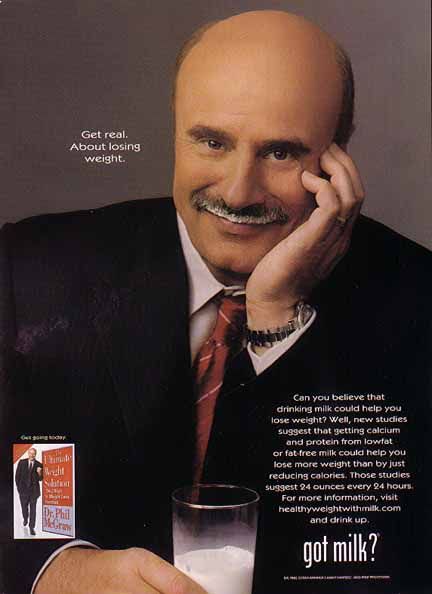 Eddie tried to hack his habits.

But got a weird result.

“I always try to break patterns,” he said. But new patterns would replace old ones..

“I’d be like, ‘Oh man, I’m going to this place every Tuesday. I need to stop. I need to go somewhere else.’ But you know what I found out? I found out I’m changing the pattern like every third Thursday. I’m a pattern individual.”

And it seems like the only way to break the pattern is to change everyday.

Which doesn’t sound human either.

So Eddie is half embracing patterns and half measuring them. He’s done this all his life. First to stop terrorists. And now he has a passion project working with the NFL. He’s helping the Miami Dolphins understand the patterns of each player and each combination of players.

It made me wonder, how else can you make money with data? We brainstormed ideas:

“So you’re in lots of businesses,” I said.

There’s something desirable about having “one thing.” Most people grow with an industry, get locked in and can’t figure out how to escape. Or reinvent.

But Eddie is proof that the programmer is you.

If Google sends me another map this month and it looks like last month, then I know. I have to make a change.

I have to apply randomness. I have to reprogram me.