“… kind of like a biological clock… something is ticking… so even if we’re living a conventional life or doing what’s expected of us, in may ways our lives are living us.”

“I don’t know what brought you to give all your stuff away,” Steven Pressfield said to me, “but it might’ve been some undercurrent you weren’t aware of.”

It just made sense at the time. It didn’t make sense to anyone else. And that’s why they said they were “concerned.”

Concern is people not wanting you to do what’s best for them to feel at peace with what you’re doing.

I have a friend who told her mom, “Stay where you are. Don’t move.” But her mom wants to move. My friend says “no” because she’s scared her mom will regret it. Or lose all her money. Then she’ll have to take care of her mom.

Sometimes not even us.

Every successful person can tell you when they were at bottom. And what they did to claw themselves out of it. They can tell you “I did x for 10 years.”

Steven Pressfield was a cab driver. Then he published a book.

Now, 20 books later, Steven Pressfield is the hero of his journey. He wrote “The War of Art,” “The Artist’s Journey,” “Turning Pro,” “Do The Work.”

“Nobody Wants to Read Your Sh*t”

I love these books.

I re-read this one all the time: “The Legend of Bagger Vance.”

It’s essentially “The Bhagavad Gita” (an ancient Hindu text about the war within and the struggle to grant ourselves our deepest desires).

But Steven sort of implies that everybody is the hero of their own story.

And I disagree. Because plenty of people get the call to action. And never respond.

So how did Steven finally respond? After 28 years of doing the wrong thing, how did he finally answer the call within?

Here are the first 3 steps:

1. GIVE UP THINGS
Steven used to work in advertising. He tried it more than once. In New York. And LA.

Leaving something (or wanting to leave something) is a clue. It’s part of the calling.

But Steven kept going back for security.

“I was just doing it to save money, quit and write a book,” he said.

And then, right when he was ready to quit, this would happen:

“There would always be a scene where my boss would call me into the office and say, ‘Don’t do this. Don’t leave. Don’t throw your life away.’”

But he had to.

He had to ignore the allure of safety in order to pursue his true calling.

He had to give things up.

2. DON’T TAKE THE BAIT
Steven said his boss would always offer him more money, a nicer office, a better view. Something to make him stay.

Sometimes he took the bait. But eventually, he didn’t.

3. TRUST YOUR GUT
I asked Steven if he thinks everybody has a calling.

“I think the answer is yes,” he said. “Because it’s built into your soul from birth. Just how an acorn has got the oak tree in it already, I think each one of us is born with a destiny and with a calling and with an individual identity.” 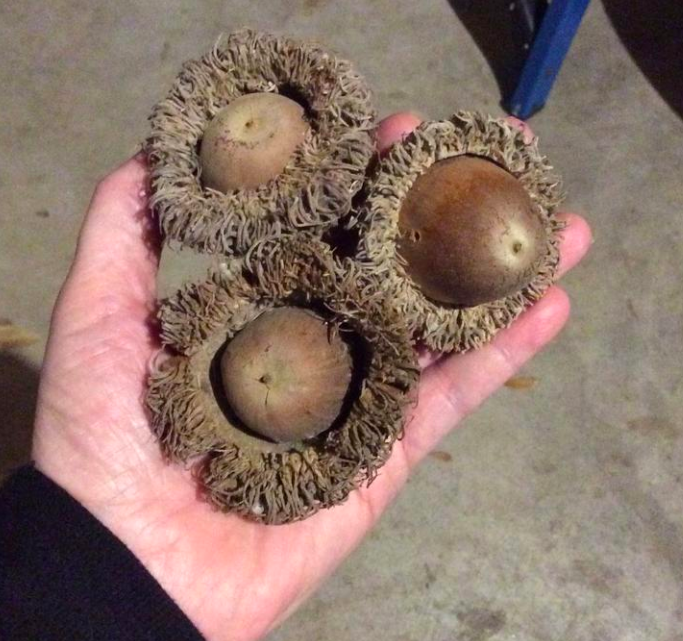 “I felt afraid to be in the ordinary world,” I told Steven.

That’s why I do this podcast. I need to surround myself with people who feel the same fear. But getting started is hard.

I remember Sara Blakely, the billionaire founder of Spanx, told me, “It’s a muscle. The more you embrace and face fears, the stronger that muscle becomes.”

At age 16, she saw her friend get run over by car. And then more tragedies happened. It took a collection for her to finally say, “I’m ready to live.”

It’s the same for Steven Pressfield. He returned to the secure path until he couldn’t.

It’s hard to become the hero of your life.

But can you imagine the freedom?