Maybe You're a Late Bloomer. It’s More Possible Than Ever Now to Flourish Later in Life

And I constantly wonder if it’s too late to start something new.

I thought this before trying comedy.

I thought it before starting a podcast. I was 45.

Some skills are in your DNA. Some come with age. “Is it too late?” is the wrong question.

It’s a sign of influence. It means you’re open to someone else telling you “no.”

Don’t be open to that.

I had Rich Karlgaard come on the podcast. For lots of reasons.

Rich went to Stanford. But he didn’t hit it big like he expected.

“I went off to be a dishwasher, a temporary typist and a security guard,” he said.

“I had a graveyard shift at a trucking yard in North San Jose,” he said. “And I heard a dog barking. I swung my flashlight to see. And it suddenly occurred to me with force that my professional colleague was a dog. Months later, Steve Jobs, also 25, took Apple public.” 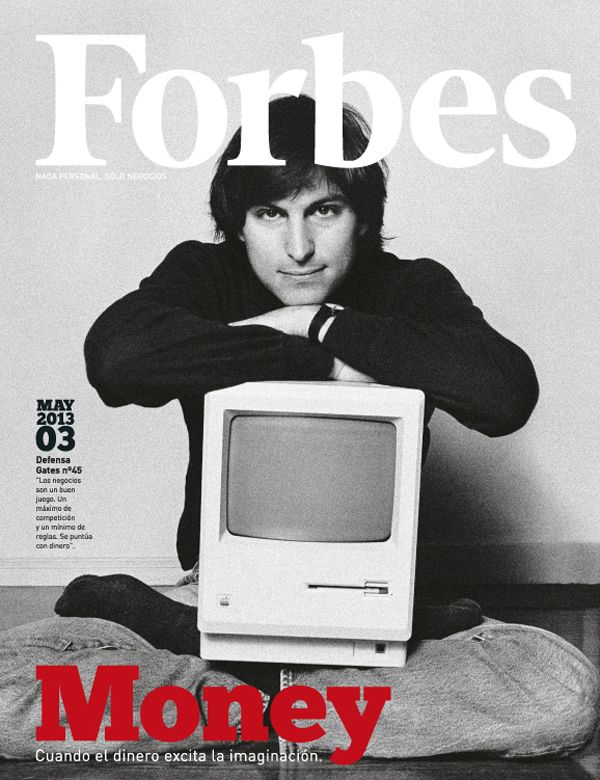 Now Rich Karlgaard is the publisher of Forbes Magazine. That’s why he knows the formula for late bloomers.

He even wrote a book about it, called, “Late Bloomers: The Power of Patience in a World Obsessed with Early Achievement.” 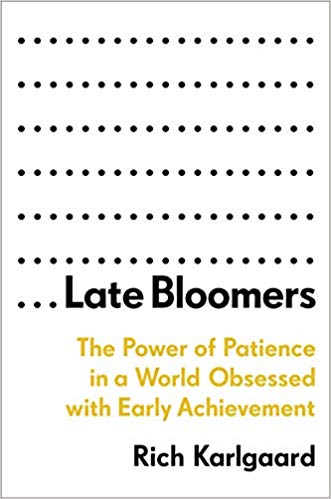 I asked him, “When is it too late to start over?”

“It’s never too late,” he said. “But it helps to know how the brain evolves over the course of your life.”

He explained the science to me:

Harvard, MIT and Massachusetts General Hospital did a study on age and peak cognitive ability.

This is good news.

Because it means NOT reinventing goes against our biology.

That’s why Rich wrote this book about late bloomers.

He saw people were obsessing with prodigies.

And the pressure was trickling down to younger generations.

I saw this with my own kids.

Instead of laughing, they’re up late crying about grades. And standardized tests.

“I knew I had to get off my ass and write this,” Rich said. “The mission is to start a national conversation about this early blooming obsession that is creating a lot of heartbreak out there. And may not be producing the results we think it is.”

Rich wants people to know you don’t have to choose.

You can flourish early. And late.

You can do both.

You can bloom more than once.

You can bloom tomorrow.

And it’s actually more possible now than ever before.