The world is playing a new game. It’s called “gotcha.”

We say “gotcha!” when Sara Silverman is caught saying something homophobic 10 years ago. Or Kevin Hart. Or any comedian.

We say “gotcha” when a celebrity tweet is taken out of context. Or if you’re not 101% politically correct.

Everyone is in the game. And any can get caught. But only some get punished.

Which everyone should listen to.

I interviewed him for two hours. About markets, physics, the political climate. And we go deep.

I asked him what Article 58 is.

And the answer scared me.

Article 58 gave the Russian government permission to lock up anybody at any time.

Now, today’s version of Article 58 gives the Twitter mob and the media permission to take someone’s life. They create mass hate. And outrage.

This happens at the workplace too. Google employees are afraid to be republican. Or conservative. Silicon Valley’s left alienates the right for not being inclusive…

Think about that for a second.

We hate instead of ask questions. It’s almost like we don’t want to see the world get good. We just want to play “gotcha.”

I asked Eric, “What’s the way out? Besides violence?”

(Because history only shows violence and war as the way out).

In the episode, Eric gives example after example of how to use specific communication styles, thought processes and fundamental understandings of physics, history, human psychology and evolution to not get trapped in the rules of our petty society.

He’ll teach you how to “unspin the world.” And find your core values.

Here’s a full list of what you’ll hear and learn about in this episode. 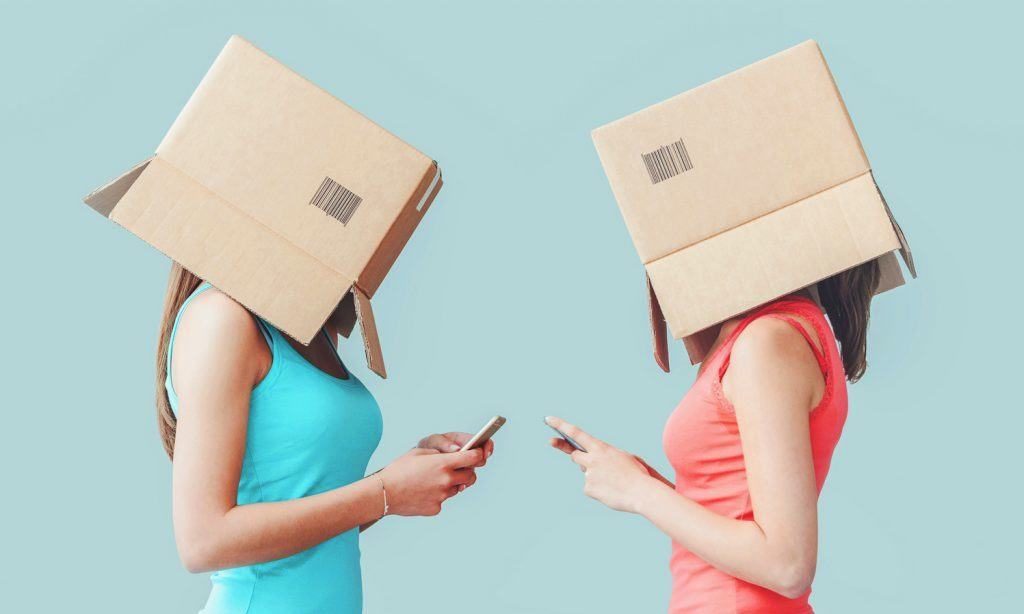 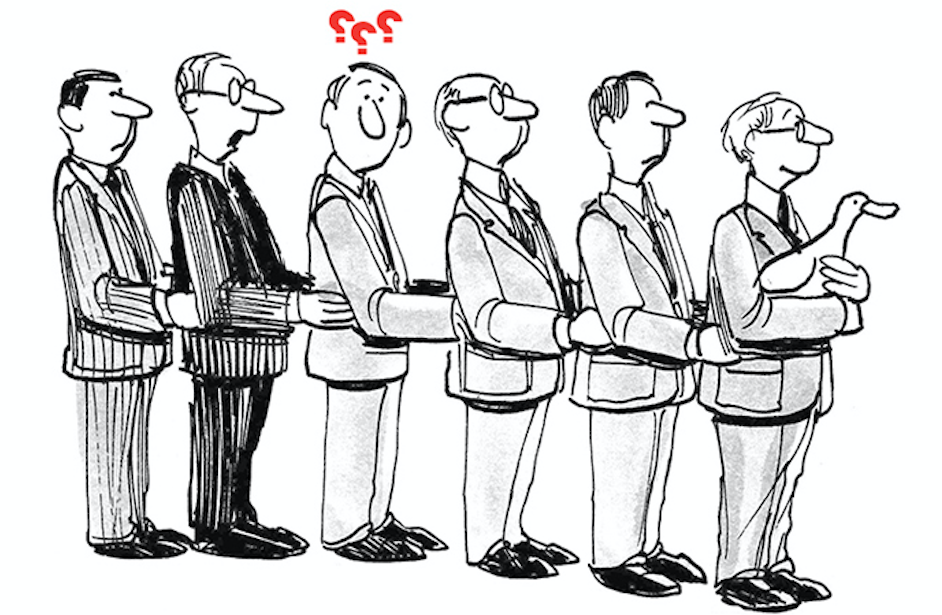 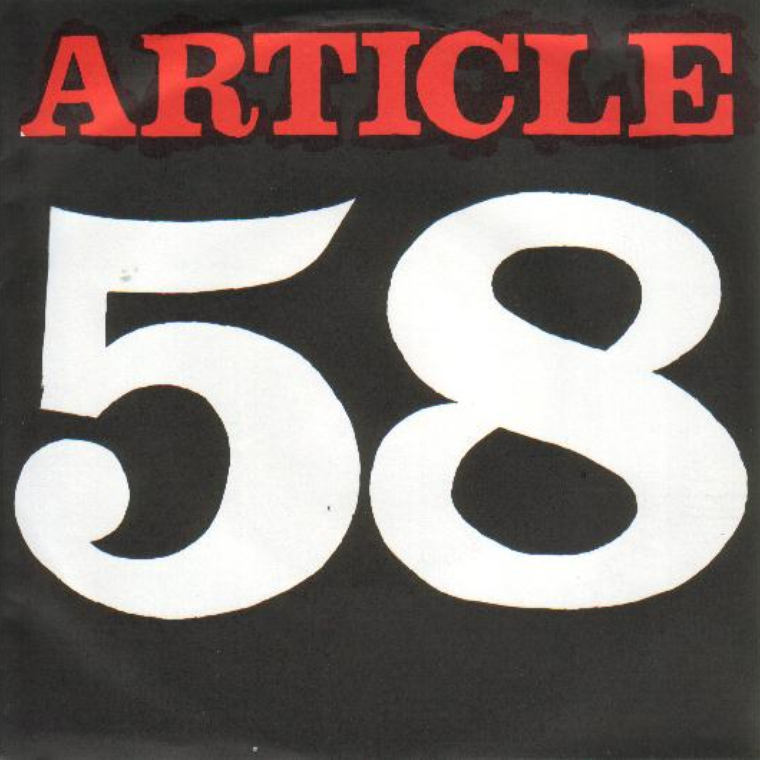 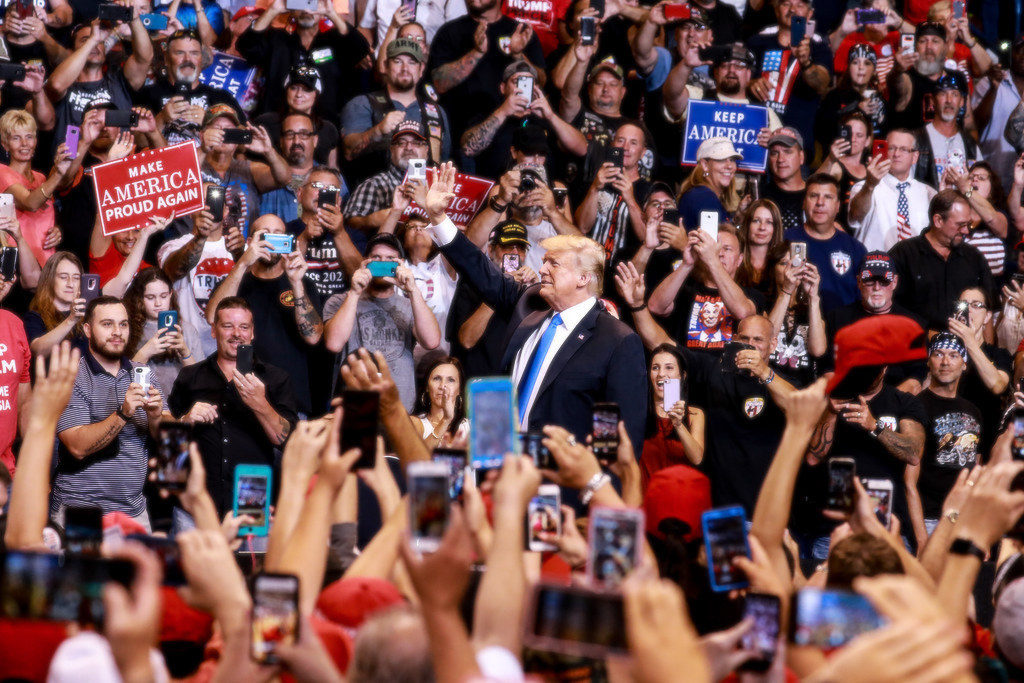 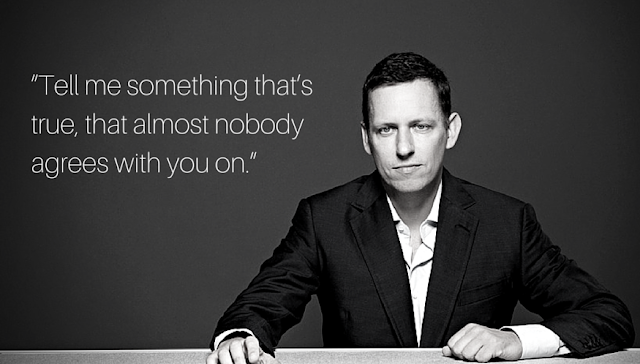