I’m angry. I often wake up and think of who her, him, what.

What they did. I’m angry.

At the friend who stopped returning calls for no reason. At the ex who never admitted she was wrong. At the family member who stopped talking to me.

Who was right? Who was wrong? I have no idea. Thoughts are fake news. No idea no clue.

I wrote this five years ago: gratitude and anger can’t exist in the head at the same time.

But sometimes to practice my own advice feels like bullshit.

AJ Jacobs has a top secret formula for writing a bestseller.

I shouldn’t say formula. He works hard. He’s a great writer. I describe the formula in my Quora Space.

He just wrote a book that will change my life. “Thanks a Thousand”, where he says thank you in person to the 1000 people involved in creating a single cup of coffee.

I don’t know who suggested it.
—

But AJ and I used to grab lunch occasionally. Then we stopped.

We’d both grab lunch. Then Skype each other while we eat.

Avoid traveling to a restaurant, waiting for food. Getting served. The other people in the restaurant,.

We just hang out on Skype and talk. He makes me laugh.

AJ wanted to have more gratitude in his life. “More than half of my life is spent annoyed. I wanted to flip it.”

But its too easy, too cliche, to just say “thank you” for the sun rising, for waking another day, for kids, for the blah blah.

“Thanks” is a placebo. Real gratitude is the medicine.

There’s a ton of studies about the benefits of having more gratitude in life.

Here are some of the results that I looked up when preparing for my podcast with AJ:

Gratitude is a miracle drug.

It’s been shown to reduce the effects of cancer, Alzheimer’s, depression, and people like you better.

But the studies say you have to have “intense” gratitude.

Do you just say, “I’m grateful the sun exists?” Or do you figure out a way to go deeper?

AJ figured it out. And then went beyond that.

He was grateful for a cup of coffee. 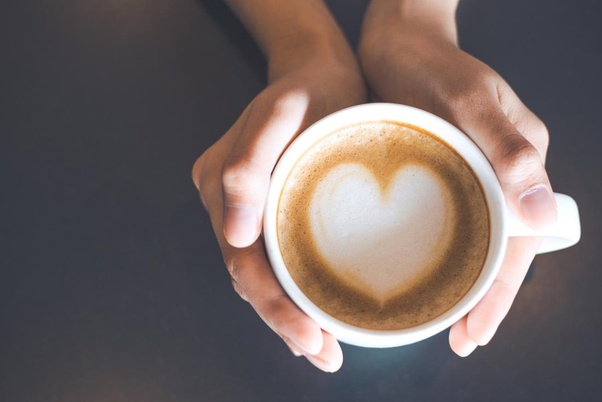 He went to the barista who poured the coffee and said “thank you”. He thanked the owner of the coffee store.

He flew to Columbia and thanked the farmers.

He thanked the truck drivers who carried the coffee to the city.

He thanked the pesticide sprayer of the warehouse that stored the coffee.

He thanked the people who provided the water that is used to brew the coffee. He even thanked the CEO of Exxon for making the oil that supplied all the transportation that got the coffee here.

He thanked one thousand people.

He experimented with “Extreme Gratitude” over one single cup of coffee.

And his life changed. It got better.

AJ: I walk down the street now and think of the good things in my life instead of dwelling on the bad. I’m happier.

Then he told me what he learned about Extreme Gratitude.
—-

I want to get better at gratitude. When I look at my blog I’ve written at least 15 articles about gratitude since 2010.

But I want to improve. I want AJ to tell me how I could walk out of this podcast and be better.

And I don’t want the usual BS about gratitude. I only want what he’s learned since starting his Extreme Gratitude adventure.

AJ’s TEN GRATITUDE EXERCISES FOR ME:

1) WRITE A NOTE TO SOMEONE FROM YOUR PAST

Better than just a gratitude journal. Actually find someone who changed your life, even in a small way, and take action.

OK, one second: I’m going to write a note to someone…

I just wrote to Callie Oettinger, who works with one of my favorite authors Steven Pressfield.

I’m grateful she kept me in mind for when Steve is coming to NYC so he can come on my podcast.

2) LOOK PEOPLE IN THE EYES

“The barista told me people just use her as a vending machine when they get their morning cup of coffee. Nobody looks her in the eyes.”

So yesterday I looked the barista in my eyes and smiled when I asked for my coffee. She smiled back. It felt good.

AJ warned me: In all my travels I met a barista or two or three who will give you decaf instead of regular if you don’t look them in the eyes.

People say “thanks” so much that it has no power anymore. It’s just a placeholder for “words”.

So since I read AJ’s book I’ve been saying “I’m grateful for…” instead of “thanks”. I can directly se the extra impact.

Another friend of mine says, “I appreciate you…” whenever he wants to thank someone. I bet that works well also.

4) PUT SOME THOUGHT INTO IT

Don’t just say “thanks” when someone does something for you. Dig deep. WHY are you thankful?

In the middle of the podcast, I wanted to try a new thing.

I called up, right there in the podcast (you’ll hear it), the professor who threw me out of graduate school in 1991.

I said, “Merrick [Furst], I’m really grateful you kicked me out of graduate school. If you hadn’t done that, I wouldn’t be living this great life now and you and I probably wouldn’t be the great friends we are now.”

Merrick, AJ, and I then had a discussion about how one can respond to gratitude like that.

AJ said, “Pay it forward. Be grateful to someone else. So you can have yet another awkward conversation with the next person.”

But putting that extra thought into it created A MOMENT instead of just meaningless words.

Life is a collection of MOMENTS. Have as many of them as possible. Not just words and clicks and likes and then sleep.

And then there’s about three seconds when it’s just right when it’s not too hot not too cold and then it’s disgusting so I gulp it down.

But drink, let the liquid flush over all your taste buds. Hold it there. Feel the flavor. Taste. Be grateful for that taste.

I did it today. I created another MOMENT instead of just a gulp.

Savor a kiss. Savor the beautiful rooftops you pass by as you walk around the block. Savor the hard work that was put into a movie you love. Savor the smile of your child.

I’m angry at someone. I told AJ. How can I get it out of my head? It’s hard to be grateful.

TAKE ACTION. Do something generous for someone else. That will push away the anger.

Every time you feel the fury, the anger that bubbles up like vomit after a 10-course dinner, take action, help someone, be generous, be pro-social, TAKE ACTION. Do something, don’t just think something.

AJ said: I put on my headphones so people think I’m on the phone. And then I say things out loud.

If I notice I’m grumpy, I start saying positive things out loud. Things I’m grateful for.

When you say it out loud it engages the frontal cortex instead of just the lizard brain.

But we don’t need that negativity anymore. And that’s controlled by the most primitive part of our brain.

When you say it out loud, say EVERYTHING out loud that’s positive and grateful, the prefrontal cortex takes over from the lizard brain and creates a positive outlook.

I talk out loud all day long, AJ told me.

He just laughed at that.

AJ: If you have trouble going to sleep, don’t just count to 100.

Count A to Z and for each letter, think of something your grateful for that starts with that letter.

If you had “Apple Pie” last night, then you’re grateful for [A]pple pie. Then you read a good [B]ook, and so on.

Does it make you sleep?

I’ve never made it to Z.

Remember the results of having gratitude. It makes ME better. Not the person I’m grateful towards.

But… it’s nice to know people appreciate what you do.

But what, I ask AJ, if you can’t get in touch with them?

Actions are louder than thoughts.

Gratitude is a muscle.

The more you exercise it intensely using the ideas above, the more benefits you will have, the easier it will be for you to go from anger and fear to gratitude and well-being.

I want to practice this as much as possible.

AJ’s book, “A Thousand Thanks” about all the thank you’s he personally made on his quest to thank people for a single cup of coffee has inspired me.

Read it. I like books that make my life better. This one has already started.

And I don’t know if I express it enough to him.

I’m grateful you came to my hour of comedy six weeks ago.

And I’m grateful you gave me that advice, YOU NOW WHEN, about you know what.

And, I guess today, I need to start looking people in the eyes. 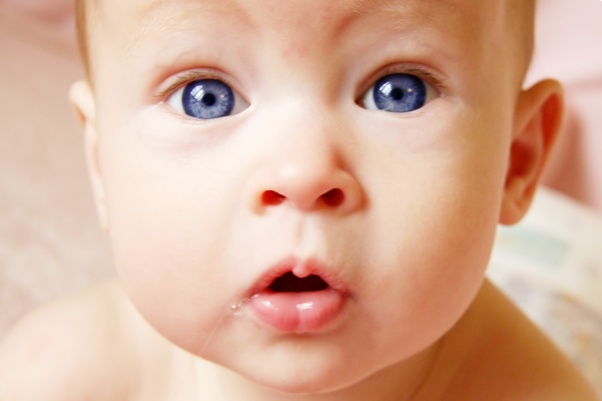