Failed to get the highest evaluation when he walked into space the first time. And almost destroyed the Hubble Telescope on the last attempt the US was going to make to fix it.

Two things I noticed about him.

One thing is he kept saying things to me like, “I wasn’t the smartest in X but…”

In my podcast, years later, he was still saying that.

He got his PhD from MIT in “robot arms on Mars”. He went into space twice. He fixed the Hubble telescope so now we can see images like this: 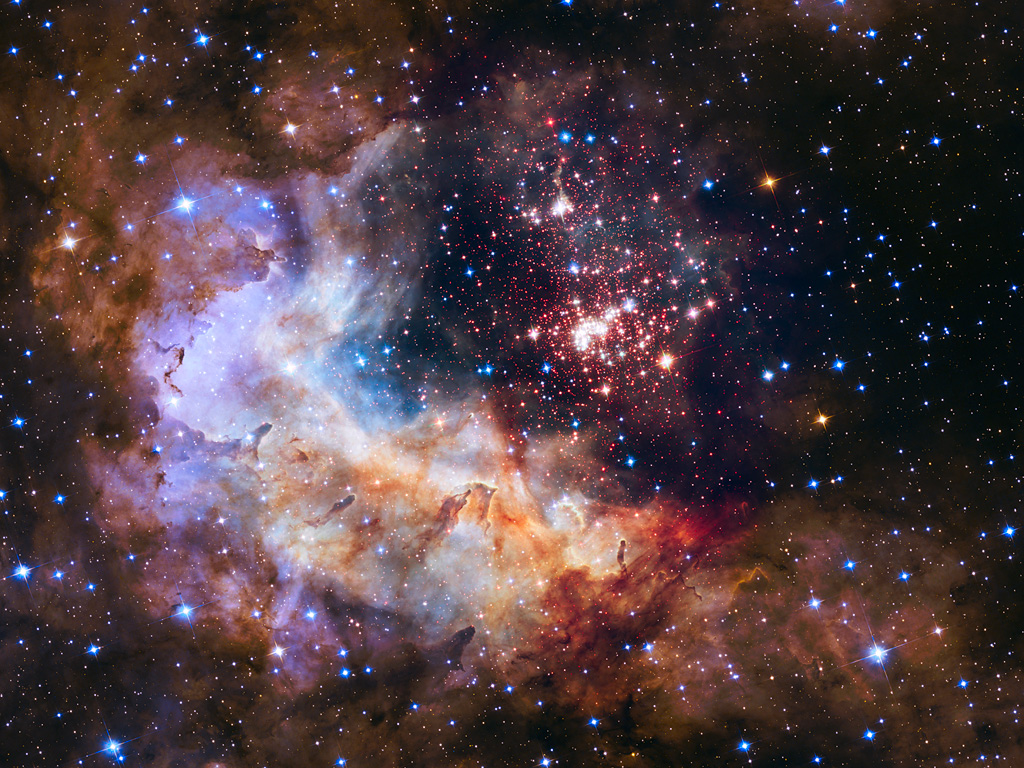 By the way, he failed the astronaut exam because his vision wasn’t good enough.

He then figured out how to TRAIN HIS EYES TO HAVE BETTER EYESIGHT. I never even heard of that before. He passed his next exam with 20/20 vision.

Clearly he was good enough. In fact, he is the best at everything he has ever done.

Humility without negativity (negative might be: “I’m not good enough so I will give up.”) seems to be key.

In other words: Humility With Forward Action.

Second, he told me something very interesting.

In his lab at MIT there were ten other students.

Four of them became astronauts.

Do you know how hard it is to become an astronaut? Out of the 1,000s of people who used to apply each year, less than 10 would get in. These 1,000s who applied were DESPERATE to get in.

And yet FOUR from this one single lab flew into outer space.

If he had been hanging out in a bar instead of a robotics lab, I doubt he could say, “Me and 3 of my friends went into space”.

Life and it’s outcomes are contagious.

These are the viruses you want to infect you.

Those are the people and places that will propel you into outer space.

And by “outer space,” in this one case I am talking metaphorically. Be the person the people around you expect you to be.

I learned this from Mike because I was curious and I reached out to him and wanted to ask questions.

Learning something from the people you admire is really the point here. If you do it just once a day you’ll learn 365 incredible things a year.

This will make your life a dream. And then you’ll dream of things you never knew existed.