A Conversation About Cancer & Learning How to Discard the Meaningless

One of my closest friends passed away this week. When I found out he had terminal cancer, I called him. He had such a positive perspective. I couldn’t believe it.

I said, “Come on the podcast.”

I’m grateful he was my friend. And I’m grateful I have the lessons he taught me that day. He said the only thing that really matters in life is the people you surround yourself with. How deep are your relationships?

Mike, it was so good getting to know you.

Here’s what I wrote the day we did the podcast together:

I got a call from my friend Mike Van Cleave a year ago. He told me had cancer. We hadn’t spoken for years.

“It’s like mold in your refrigerator,” he said. “All of a sudden you’re like, ‘What the hell happened? It’s only been a week.’”

You never know who’s going to call you out of the blue someday with cancer. It’s scary, but luckily we don’t live with these thoughts in our minds. We only think of ourselves.

“Will I get cancer?” And that’s important. These selfish thoughts keep us alive.

I’ve always admired my friend Mike. I felt honored to have him on this podcast. He told me the science of his cancer (thyroid cancer) and the ways he’s surviving every day.

I’ll take emotional pain over physical any day. So my bones can keep typing.

“Do you have pain in your bones?” I asked him.

He did. And it went away. “I have no bone pain right now. So there’s a very good chance that all the bone metastasis is working,” he said.

That takes away 80% of the “badness”. He spoke casually. And sometimes I laughed inappropriately.

I guess I was scared.

In 18 months, his medicine will stop working. The cancer will keep growing again. And he’ll be on a new drug.

He told me about the success rate of his next drug (only 50% of people are helped and it only helps for six months).

I cried afterward. Not in front of him.

But later, when I was alone with my fear, I cried for hope. He’s down to his second-to-last drug. The second to last hope.

Unless they create a new medicine…

“We’re looking at a maximum of three years.” I said… “What happens next?”

Then he told me, “All of a sudden there was meaning… The desire to connect with meaning overwhelmed the time I had for the meaningless. In some ways, you can’t understand it. And the one thing I’ve come to understand completely is there’s only one thing in your life that matters and that’s the quality of your relationships. It’s such a cliche. You can look back at thousands of quotes from people who are old and dying and they always talk about the people in their lives. Nobody cares how much money you have when you die.”

I stayed silent. I wanted to catch all his words. And learn from them.

“Most of the things we sit around worrying about, you realize, at this stage, has no meaning. Now, it’s important. Maybe. Ya know, it’s important that I have a job, but the job itself only has the importance that you place in it.”

I hope this podcast is a special moment for you like it was for me. I took it as a chance to step back from my life. And the problems I think about over and over again.

This interview allowed me to care for a friend. And I hope it lets you care for a stranger. That’s something I want to do a little bit more each day. Until the day is full of selfless thoughts between selfish thoughts.

Maybe that’s part of the medicine. 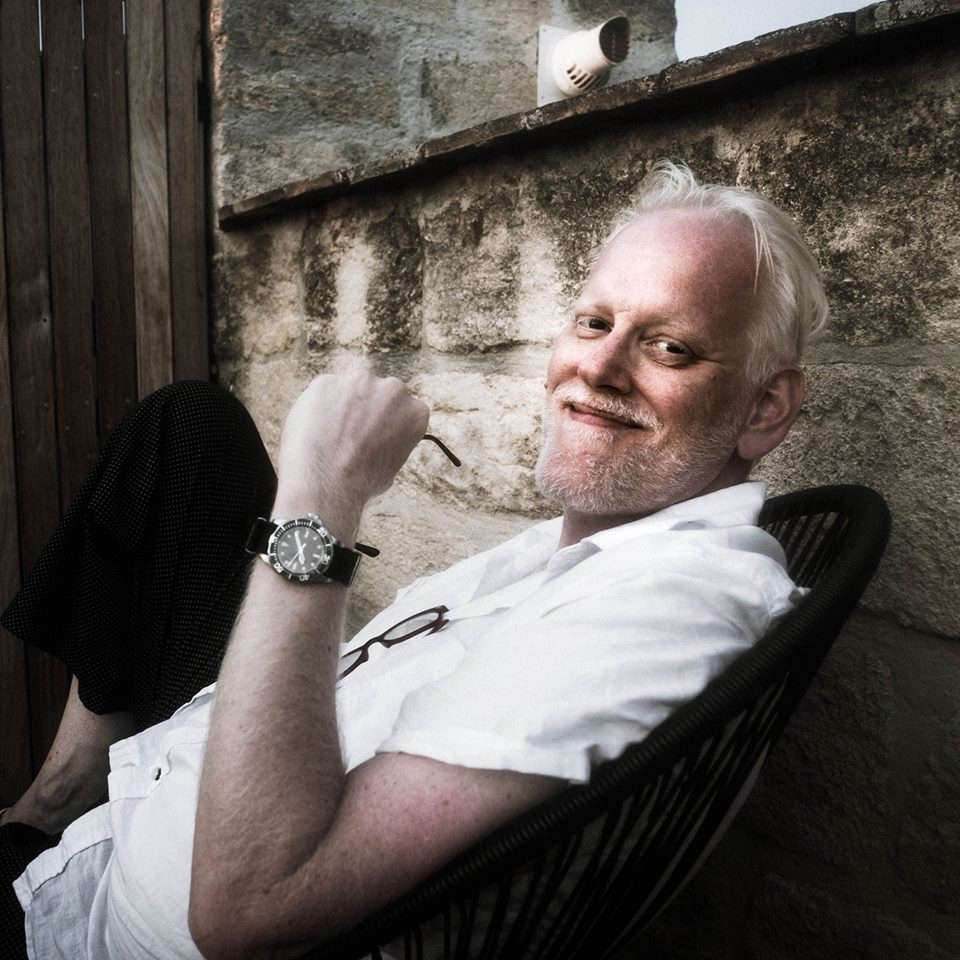