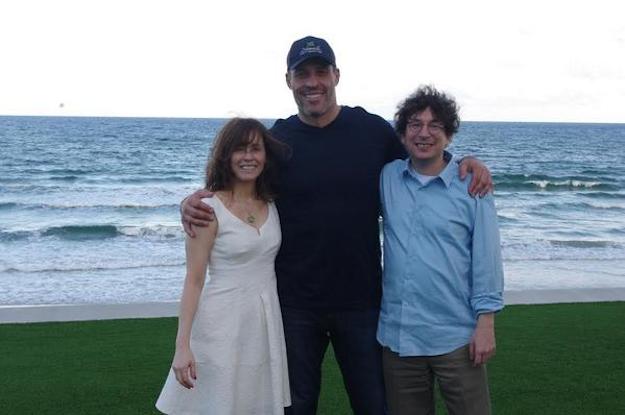 Tony Robbins has a new book out today. For the first time in 25 years I think. So, Claudia and I went down to meet with him so I could interview him for The James Altucher Show.

I was really excited to fly down to his house in Florida and interview him. It was like going down to visit a member of the X-Men.

Claudia and I got to his house and his staff helped us set up our equipment and then we took a walk out to the ocean. It was beautiful. We felt lucky and relaxed.

Then we went back inside. I told Claudia to start the recording before Tony even showed up. So we could pick up all idle chit chat. When Tony arrived we started talking and he said, “This is good. We should record this” and then he laughed when Claudia said we were already recording.

Tony took it one step further and interviewed the top money managers in the world, how they do what they do. He exposed many of the scams still on Wall Street. He gives simple advice that everyone can follow.

We spoke for an hour. Here’s what I learned from the book and from talking to him.

If you cannot see the above player, you can: 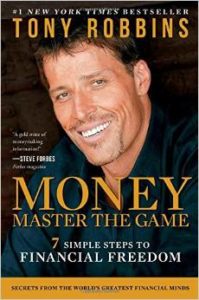 Thanks so much for listening!

if you enjoyed this episode of  The James Altucher Show, please leave a review or a rating on ITunes. I read every review and it helps to make the podcast better.