How To Have More Humor in Your Life

If a caveman can light a fire, protect his family, get food, etc. He has value.

I can do zero of those things. So I needed a different skill.

I went for chess.

No high school virgin ever said, “I’m hot for the captain of the chess team.”

But there’s is another type of skill that was valuable. That most people don’t talk about.

It basically says that the artists of a tribe were so far above the alpha male that they didn’t need to do the hunting.

Or he could’ve just been ugly. 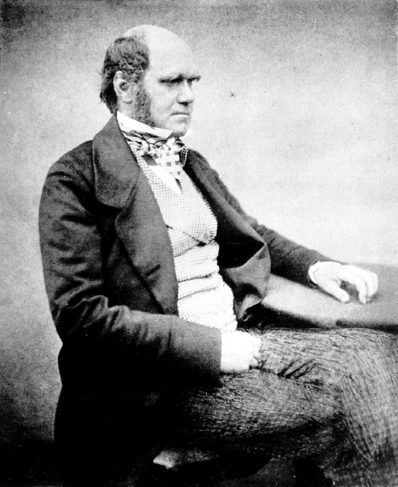 I was trying to explain to Dave why and humorists survived in caveman days.

“Ok, well why did you become a comedian? Let’s look at that.”

I took a guess.

“Is it because of your childhood. And because your mom killed herself? And your dad was an alcoholic?”

“It’s ok,” he said. “It’s a really good question. My childhood was really happy. My dad’s drinking didn’t start until I was out of college. And it ended after a few years. My mom had depression, but at the same time, I loved being around my mom. She was hilarious.”

I took another swing.

(Back to Darwin). If Dave didn’t become a comedian because of some dark history, then it had to be for sex.

Or some social reason.

I just read Dave’s book, “Lessons From Lucy: The Simple Joys of an Old, Happy Dog.”

And I was laughing out loud. That’s not easy to do. Most books can get you to think something’s funny.

But they rarely make your face move.

Dave wrote about how his dog lives. He basically invented her philosophy. And adopted it.

The lessons are pretty simple:

“Try not to be angry so much.”

Or “Don’t stop having fun.”

“Dogs never get too old to run after the ball, ya know, that’s fun,” he said. “They’re going to keep doing it. People think they’re too old to do things they actually enjoy. This is my example. I’m in a band. And we’re going to play in May.”

Stephen King is in his band.

Bruce Springsteen played with them once. And said “Don’t get any better. Because then you’ll just be another shitty band.”

But this goes back to skill. “Writing funny is hard. And you have to learn a different discipline to do it,” Dave said.

He told me his secret to becoming a humorist. And this applies to becoming anything. It’s two steps. He said, “I had funny parents and I learned a skill.”

Step 1: Notice what has your attention
Step 2: Learn it.

Sounds simple. But it’s not. That’s why most people don’t do it.

Most people feel stuck. Because they replace the interest part with something else.

So here’s how I measure real vs. fake interests in my own life:

1. Write down all the things you wanted to do in your life.

It doesn’t matter if you’re actually going to pursue these ideas. Because it can help with other things: dealing with regret, self-awareness, etc.

2. Then, next to each one, write down 5 reasons WHY you wanted to pursue that. Or 10 reasons.

The more reasons you write, the more you actually care about that activity. Or that could be bullshit. Maybe you just need one good reason. Your heart will tell you.

Then I’d go to the next activity. This one is from my past:

I could keep going. But it feels dirty. I don’t regret it. Because I learned interests should feel good.

“Get rich” is not an interest.

Sex IS an interest.

But then again, Darwin married his cousin. So what does anybody know.