What to Do When You're Ready for a (Real) Change

I don’t know how many times she punched me before I woke up.

“Should I break up with her?”

I asked my therapist. “What do you think I should do?”

Therapists never tell you what to do.

“People don’t want to be told what to do,” Lori Gottlieb said. “They think they do. They’ll beg you to tell them what to do. But, really, people want to have agency over their own lives.”

Lori Gottlieb is a psychotherapist and the author of “Maybe You Should Talk to Someone.”

Which is about real patients. With real blind spots. And real delusions.

“A lot of people are shooting themselves in the foot repeatedly,” she said on my podcast. “I want to hold up a mirror and help them see their reflection more clearly.”

She told me some of the reasons why we can’t see ourselves clearly. And how this affects the decisions we make every day.

Here are 3 reasons we get stuck in the same bad decisions:

1. WE’RE NOT SELF-CURIOUS
I was the one with the gun. I thought the therapist was torturing me. “Give me the answer! Set me free! I want to go home!”

I broke up with this girlfriend. I put the gun down.

And therapy got better.

“A lot of people come to therapy to change someone else,” Lori said. “And quickly, they realize the only person they can change is themselves. They need to get curious about what their role is.”

That’s Lori’s #1 goal as a therapist. 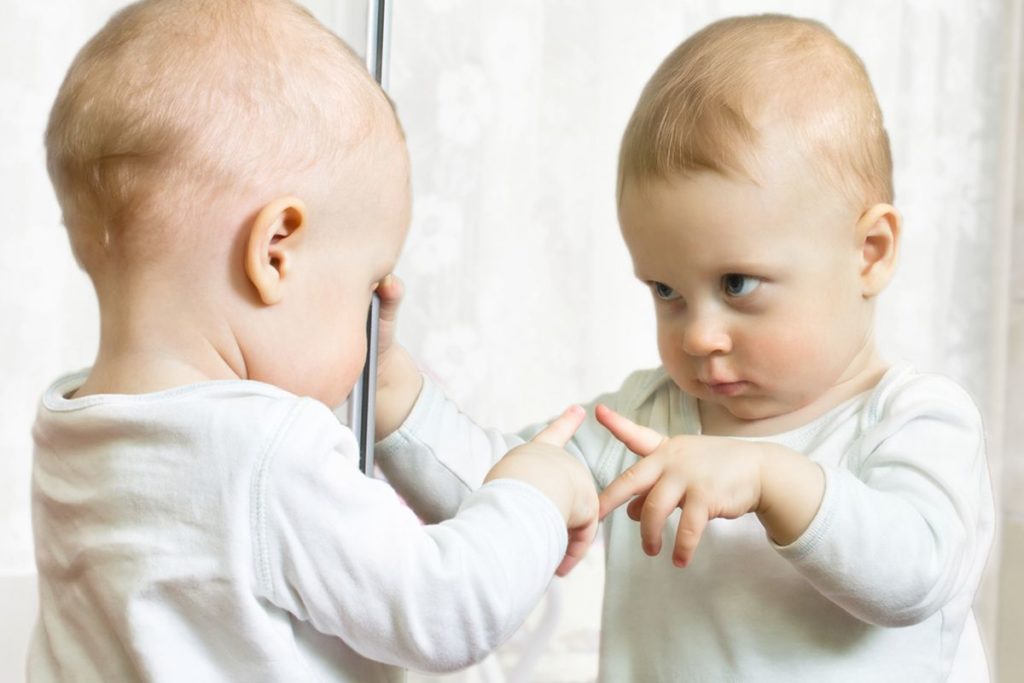 2. WE KEEP SECRETS
Lori dated a guy for 2 years. Then he broke up with her.

“I thought we were going to get married,” she said.

So she found a therapist. And made the same mistakes her clients make.

Lori said there are always two problems to every problem:

PROBLEM A is the “presenting problem.”

This is what you think is wrong with your life. “My boyfriend broke up with me.”

Lori calls this “the red herring.” She says, “But it’s often a symptom of something bigger that’s going on underneath.”

PROBLEM B is the “underlying problem.”

Lori wants to find the underlying problem “…so they can change the things that aren’t working out so well for them.”

I’ve asked 500 peak performers how they got over their fear.

Sara Blakey, billionaire founder of SPANX challenged herself to NEVER get too comfortable.

She said, “Whenever I started to get scared, I’d find a way to embarrass myself on purpose.”

One time, I dared myself to go into a coffee shop. And ask for 10% off. For no reason at all. The guy behind the counter looked confused.

He got the manager.

“You’re asking for a discount? Is something wrong?”

It was uncomfortable for everybody.

Every day, he throws himself into a freezing tank of water. He has a rule: “I will not negotiate with myself.”

Justice Sonia Sotomayor told me she hated her first job as a lawyer.

So she left. That’s scary.

But instead of being scared, she searched for an alternative future. And found Bob Morgenthau. He gave her a job. And it changed her life. Now’s she’s on the Supreme Court.

“Most people know what they should do,” Lori said. “The question is why don’t they do it?”

“Because whatever they’re doing protects them. Their way of coping feels safe to them. Even if they’re miserable in the safety.”

It’s a muscle. Over time, they begin to trust themselves more and more.

So next time I go to therapy, I won’t ask for answers.

I’ll ask for the mirror.